Horse a Day Keeps the Doctor Away 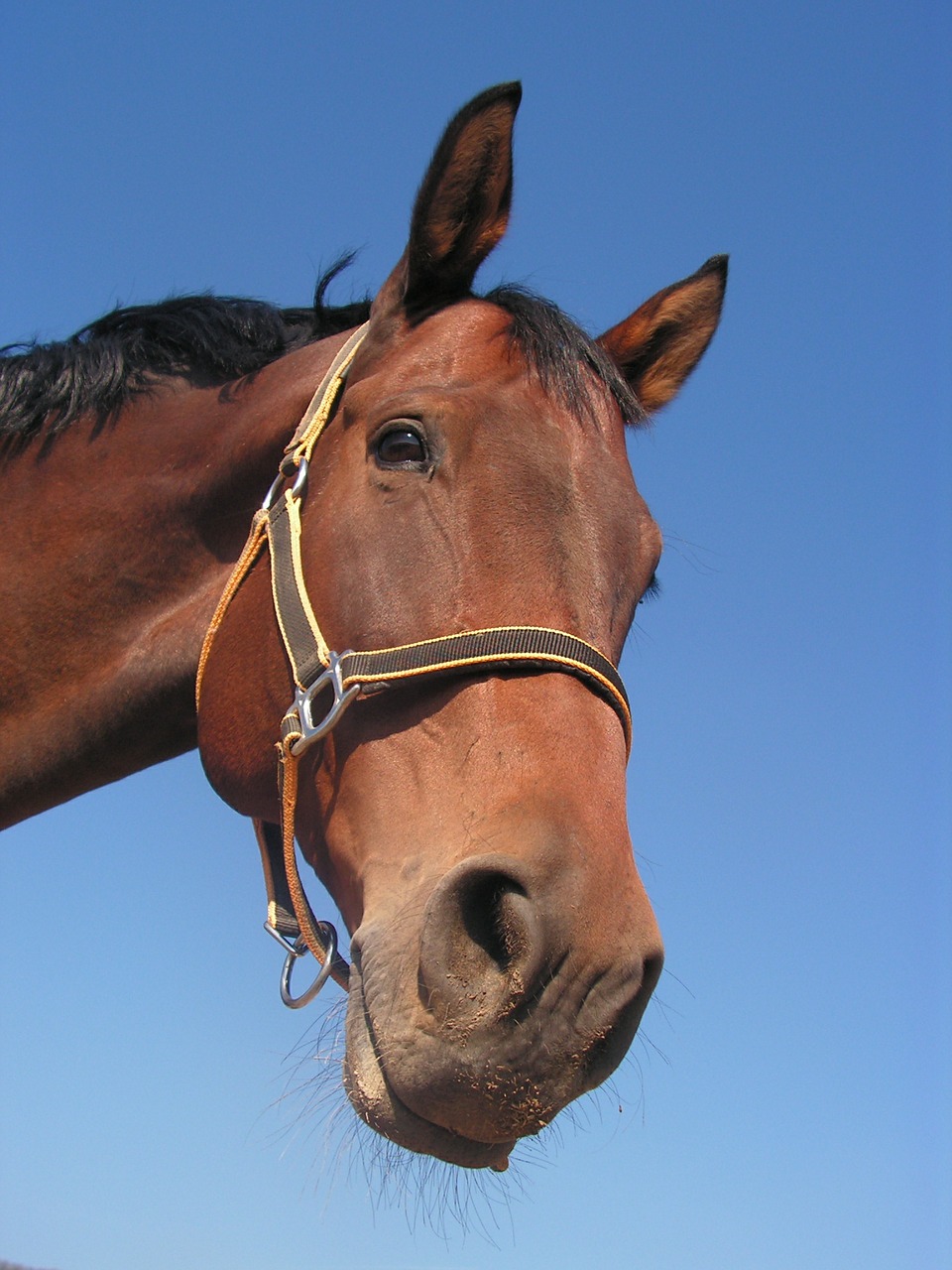 The weather’s finally broken after a long harsh winter, and I’m itching to do a few farm visits. There’s something special about springtime on a farm. It must be the new life all around – lambs, foals, calves and lots of daffodils and forsythia.

There’s one special horse I can’t visit this year. She’s passed on, but her healing energy survives. Her name was Sweet Adeline, and she was one of the healing horses at Serendipity Stables in York, Ohio. I don’t think the owner had any idea of how appropriate the name was at the time she chose it. Sweet Adeline is one of the most amazing creatures to ever to walk this planet. I don’t make statements like that lightly. I was blessed to do energy medicine on Sweet Adeline a few times, and I have never felt anything so powerful before or since. I think she was helping me more than I was treating her.

Her miraculous story began as a healing horse — mostly for children with Autism Spectrum Disorders. She and her companions have helped hundreds of children from all over the world. One Sunday afternoon in 2002, Serendipity Stables was hosting its monthly open house. The barn was small and modest, no match for the F3 tornado that hit suddenly with 150 mph winds. All structures on the farm were destroyed, two horses were killed and three were severely wounded. 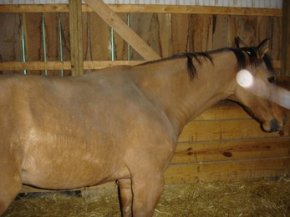 During this fateful day, Serendipity put 12 people next to this amazing creature. As the storm hit, Sweet Adeline kicked three people to the ground to prevent them from running out of the barn, then pinned all of them between her body and the wall. She endured flying metal that turned into shrapnel, severely injuring her. Sweet Adeline never moved, saving the lives of everyone. The Ohio Veterinary Medical Association honored her with the Outstanding Animal Hero Award.

But her story doesn’t end there! Two years later, Sweet Adeline had an accident that crushed a joint in her left rear leg. Orthopedic specialists suggested euthanasia. The odds of a successful surgery were slim, and even if they tried, it was very likely that one of her other legs would founder during the healing process. Horses need all four legs — they just can’t survive on three. The veterinary recommendation was reasonable and compassionate, but they didn’t understand that this was Sweet Adeline they were examining.

Donations came from everywhere for the surgery. She made it through, but the leg never completely healed. Unlike any normal horse, Sweet Adeline didn’t let that stop her. She had more healing work to do. She toe-touched on that back leg for years, and all three of her other legs remained healthy. I always enjoyed the looks on my veterinary students’ faces when they would see her wobbling out of her stall. She was nothing short of a miracle in action.

Sweet Adeline lived for 4 years until the leg finally became too painful for her. I’ve heard stories of people photographing her empty stall, then seeing a horse standing there once the pictures were developed. Others have said they would catch a horse out of the corner of their eye. When they turned, it was gone. Imagination? Perhaps. One thing I know for sure is that nothing can keep energy like that down. Wherever Sweet Adeline is right now, you can be sure someone next to her is healing.