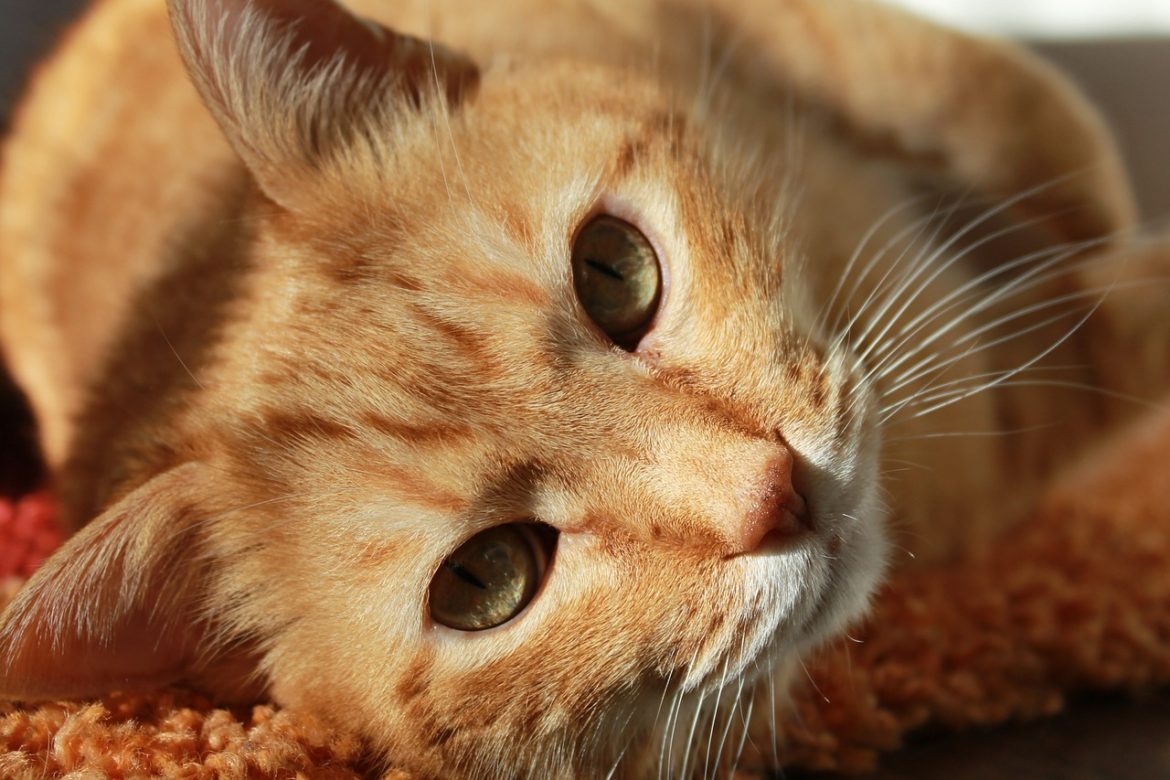 For most of us pet caregivers these days, our animals are not possessions but rather members of the family with whom we share our homes, our beds, and our lives. All living beings have in common the same life force or Spirit. It is very common for people to form strong energetic bonds with their four-legged companions.

I believe it is this spiritual connection between man and beast that explains the amazing research documenting the benefits of sharing life with pets. For example, one study showed that heart attack victims who have pets live longer than those who do not. Another study demonstrated that people with pets are less likely to have a heart attack in the first place. Amazingly, interacting with animals can be more effective than drugs at lowering blood pressure.

Research with children has shown that pet ownership helps kids learn compassion and responsibility, think more independently, have higher self esteem and coping skills, and have less stress, aggression and sadness. Another study proved that having animals in inner city schools dramatically lowered truancy and increased test scores. Contact with companion animals has also proven beneficial for children with autism and attention deficit disorder.

Introducing animals into nursing homes has been shown to reduce death rates and lower the need for medications. People of all ages who have pets also have fewer doctors’ visits and they live longer than those who do not share their lives with a special animal. 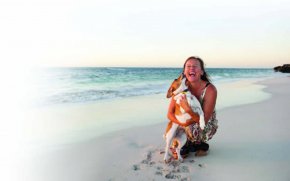 As a veterinarian I have been witness to a very revealing phenomenon. I’ll never forget my first encounter with it. I saw Max the poodle who was very sick with nausea and diarrhea. After examining Max and running a blood panel, I gave his caregiver the bad news. Max had liver disease. I was surprised when his person responded by saying, “That’s so weird. My doctor just diagnosed me with liver disease.”

Of course, in my early years as a veterinarian I was steeped in the Western, medical model and thought this was simply a strange coincidence. Now, with more than two decades of veterinary practice under my belt, and a mind that is more open to the spiritual connections we all share, I don’t think twice about the fact that people who are especially close to their pets often have the same physical ailments. I see it all too frequently to think it is a mere chance occurrence.

In fact, today I have a running joke that I invariably use on a weekly basis. When I diagnose a problem with a pet and the pet parent chimes in that they have the same issue, I say, “It must run in the family.” Everyone gets a chuckle out of the idea but I have come to understand that we share more than a home with our special pets; we also share non-physical connections that defy logic.

Some think that animals “take on” the physical maladies of their caregivers in a purposeful attempt to ease the suffering of their people. That certainly is one possible explanation for the phenomenon. Equally plausible is the possibility that we simply resonate energetically in a complementary way that causes us to communicate disturbances between us. Our energy fields overlap and co-mingle.

Scientist and writer, Dr. Rupert Sheldrake had a lot to say about the energy connections we share with pets. In his book, Dogs That Know When Their Owners Are Coming Home Sheldrake documented hundreds of cases of animals who display certain predictable behaviors at the moment their caregivers decide to return home. Furthermore, Sheldrake convincingly proved that there is no physical basis for this phenomenon. He proposes the existence of what he calls “morphic fields” to explain the non-material connections we all share with our special companions.

I believe that individuals do not meet by chance. There is always an opportunity for soul development linked to every relationship we have. It is obvious to me that this concept applies to the human-animal bond just as much as it does to inter-human relationships. We are meant to enjoy, learn from and grow with our animal family members.