The Healing of Unconditional Love

Researching and co-writing Through A Dog’s Ear: Using Sound to Improve the Health & Behavior of Your Canine Companion was a true gift. I now understand the benefit of a healthy sonic environment for my patients and pets. The most exciting piece of this work, however, was the revelation that psycho acoustically arranged music is a tool that helps both humans and animals. The story of George and Gracie illustrates how music can help canines and their guardians through difficult times.

Gracie is a beautiful Akita with a huge heart. Her first year of life, however, was filled with abuse. She was rescued by a wonderful, caring family that had given her a fabulous home. Unfortunately, the previous abuse took its toll, and Gracie was left with fear aggression. Her family did everything they could from a conventional veterinary and behavioral perspective, but she still retained some aggressive tendencies. Since I had taken care of other canine members of this family for years, I asked if I could try energy therapy with Gracie. They were open minded and open hearted enough to try it. The energy sessions did wonders for Gracie—she acted like a puppy again.

Many months later, George (Gracie’s guardian) underwent surgery, and he suffered complications. He was in tremendous pain and was very ill. Gracie had never seen George like this, and the stress brought back her previous fear aggression. George couldn’t understand why Gracie didn’t want to lay by his side, and he was crushed when she growled at him. To make matters worse, his post-surgical pain was preventing him from sleeping. It was a very stressful time for the household.

I then remembered that Music to Calm Your Canine Companion had been so helpful in my previous work with Gracie. Perhaps it could now help both of them. His rest and healing would play a role in reducing her stress, and her return to a happy nature would help him on his road to recovery. How wonderful it was to have a tool that really supported the human-animal bond. To me, this was what the music study was really all about—animal and person healing together.

The most important point to this story, however, is that the restoration of George and Gracie’s relationship was essential for each of their recoveries. Gracie needed to know her human companion was safe, and George needed his beloved canine companion watching over him.

George’s wife, Tina, became the healing angel for both of them. She didn’t banish Gracie from the home—she understood how important it was for George and Gracie to stay together. Her caring and calm nature kept it all from falling apart. Through some intensive work by all involved, George and Gracie soon were helping each other heal.

The entire family got through the difficult time together.

Whether it goes from person to animal, or animal to person, nothing heals like unconditional love.

Adapted from Through A Dog’s Ear: Using Sound to Improve the Health & Behavior of Your Canine Companion, by Joshua Leeds and Susan Wagner, SoundsTrue Publishing 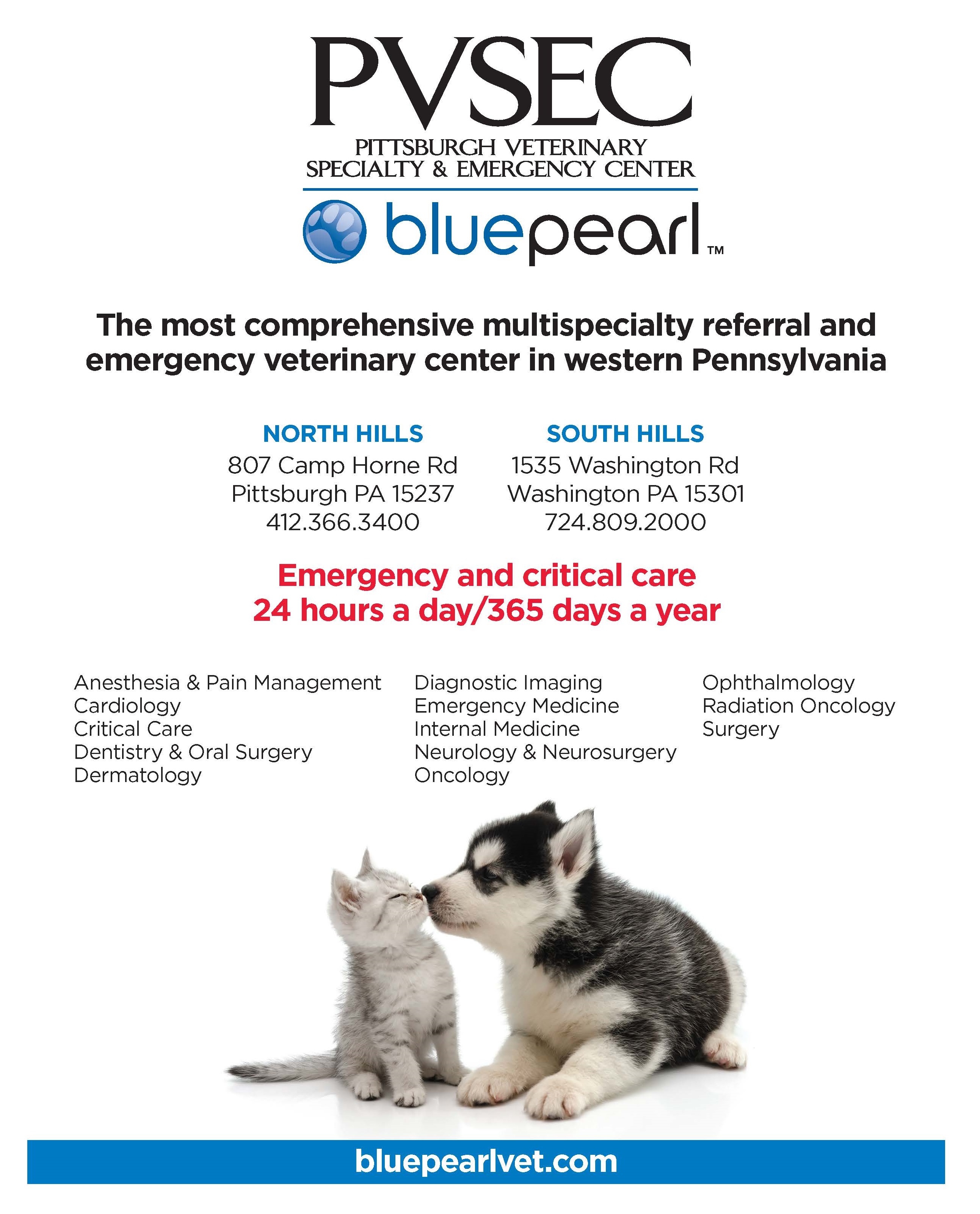